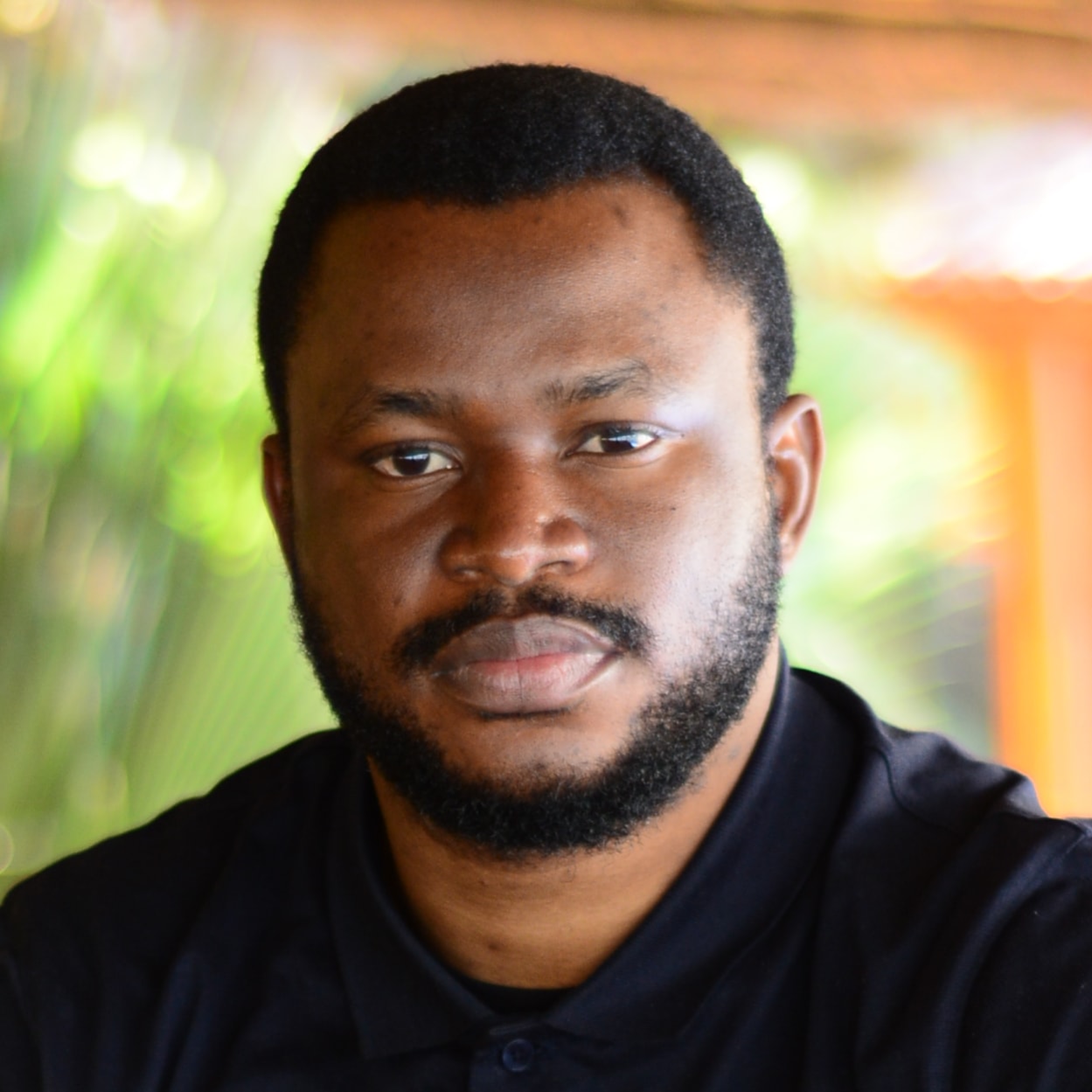 Gossy is a Higher Education Investor, supporting access to Learning and Education for young people in under-served communities. He has worked with African governments on the development of policies to assist in creating better access, quality and relevance of learning in higher education institutions.

Through BAU R&D, he founded Beni American University and BAU Executive Education. His investments in African universities are guided on the principle of transforming learning and institutions that will grow future leaders of the continent. BAU R&D has completed investments in two Nigerian traditional universities and is poised to grow its portfolio of institutions across Africa.

In January 2017, became the President of EduTech, an Education Technology Company focused on helping African traditional universities take their on-campus degree programs online through the implementation of the very best of technology, process management, recruitment, admissions and advisory. EduTech has taken programs from Obafemi Awolowo University, Ahmadu Bello University and others online through its platform, reaching thousands of students in Undergraduate and Graduate Programs.

In June 2016, Qatar Foundation named Gossy as one of the 50 Global Makers and Shakers of EdTech. He was a winner of the Accelerating Entrepreneurs category - World Entrepreneur of the Year, by the advisory firm Ernst and Young in June 2015, recognizing the work he has done in education and human capital development on the African continent. In March 2016, He was a finalist on the Young CEO of the Year 2016 award by the Africa CEO Forum.

As an advisor to a number of young entrepreneurs, startups and businesses, he has successfully helped to develop businesses that are providing real solutions to problems being faced daily on the continent across a broad range of sectors including: Power, Education, Civil Service, Infrastructure Development and Manufacturing. His work has been profiled by the World Bank and on CNN, Forbes, Harvard Business School, Forum for Growth and Innovation, The Huffington Post and more. His work has been used as a research focus and has been cited in articles, journals and other academic publications.